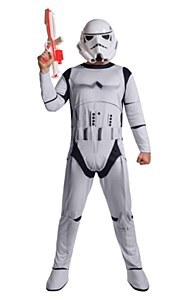 Think of it, combing the sands of Tatooine for plans of the Death Star, or hunting the Rebel fugitives down the battle station’s endless corridors! Round up your best mates and have them join the ranks of Darth Vader’s fanatical guard in our Adult Stormtrooper Costume.

Adult Stormtrooper Costume Contains:
- A white and black screen printed jumpsuit which has attached shoe covers..
- A Stormtrooper half molded plastic mask which is held in place with an elasticated band. 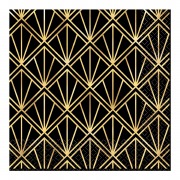 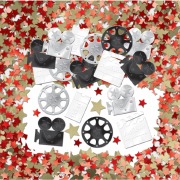 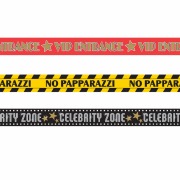 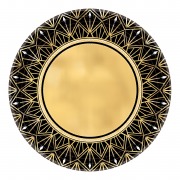 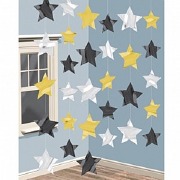 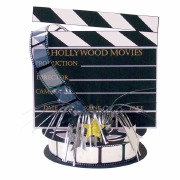