FREE SHIPPING ON ORDERS OVER €49 - ORDER BEFORE 3:30PM FOR NEXT WORKING DAY DELIVERY   |  ORDERS DISPATCHED FROM IRELAND 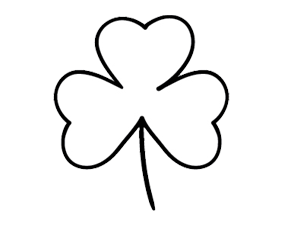 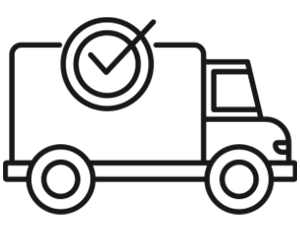 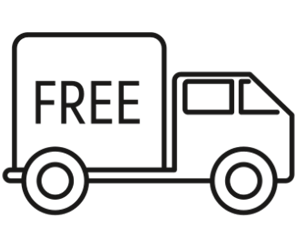 Next Day Delivery & Free Shipping (On Orders over €49) 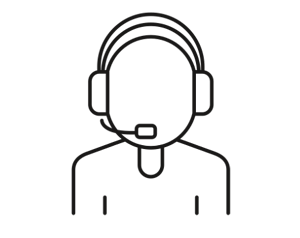 Before Sister Bernadette became a zombie she was devoted to saving troubled souls. Now she exists solely to take them. Her once crisp nun uniform has been reduced to blood stained tatters. Sister Mary was a nun who was attacked and killed by a zombie. Before she knew it the entire convent was over run by Zombies and she became one too.